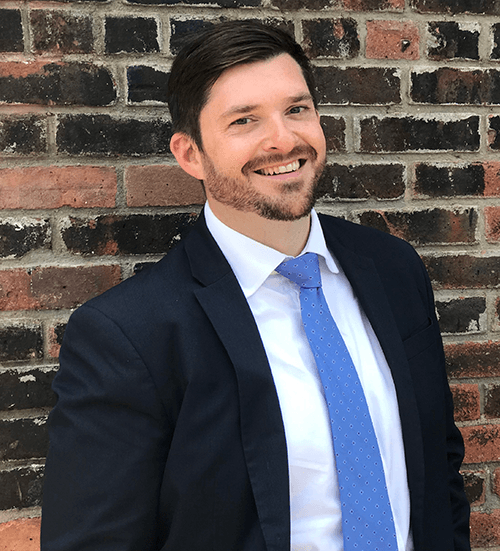 ABOUT
RECENT WORK
ABOUT

As the co-managing partner of the firm’s London office, Thomas Foley efficiently provides legal services to meet the continually evolving needs of Shipkevich PLLC’s domestic and international clients.  Thomas is a dual-qualified attorney and solicitor.

In London, Thomas served as a solicitor for the United Kingdom Government for 10 years working on several high profile matters including the proceedings examining the death of Princess Diana. Thomas also acted on the government legal teams for two large scale and complex investigations involving the post-war occupation of Iraq.  Thomas has extensive experience in public and private international law, international human rights law, English civil law and procedure including appellate procedure, and international family law. Thomas continues to advise clients on transnational dispute resolution issues, private international and international family law issues, and assists on government investigations including locating and contacting witnesses.  Thomas also advises businesses in the UK on legal matters encountered in establishing and conducting their businesses in the US.

Practicing in New York, Thomas advises clients in complex litigation, often involving multi-jurisdictional elements and international law issues.  Thomas acted on matters involving international businesses and concerning fraud, breach of contract, tortious interference with contract, and negligent misrepresentation.  Thomas is frequently sought for advice on investigations, international law and human rights issues.  Thomas also serves as a Director and Board Member for the Batey Rehab Project which assists and empowers victims of human trafficking and domestic violence in the Dominican Republic as well as serving as a Mission Ambassador to the Paving The Way Foundation to raise awareness about human trafficking and how to prevent it through educational programs for families, teachers, and the hospitality industry.

Thomas received his law degree from Hofstra University School of Law where he was the Managing Editor of the Family Court Review law journal. Upon completion of his Juris Doctor, Thomas went to London, England where he was the first United States citizen to serve as a judicial clerk and lawyer to the Court of Appeal for England and Wales during which time he managed appeals and applications in domestic and international civil and family law cases. Thomas also served as the legal assistant to the United Kingdom’s Head of International Family Law. After the Court of Appeal, Thomas worked with senior members of the judiciary on large scale litigation and investigations for the United Kingdom Government investigating allegations of human rights abuses in Iraq in 2003 and 2004. Thomas then moved to New York to begin private practice and now maintains a practice based in New York and London servicing clients world-wide. Thomas has been published in both the United States and the United Kingdom.

▸ The Al Sweady Public Inquiry (sponsored by the Ministry of Defence)

▸ The Baha Mousa Public Inquiry (sponsored by the Ministry of Defence)

▸ Inquests into the Deaths of Diana, Princess of Wales and Mr. Dodi Al Fayed

▸ Court of Appeal of England and Wales, Civil Division