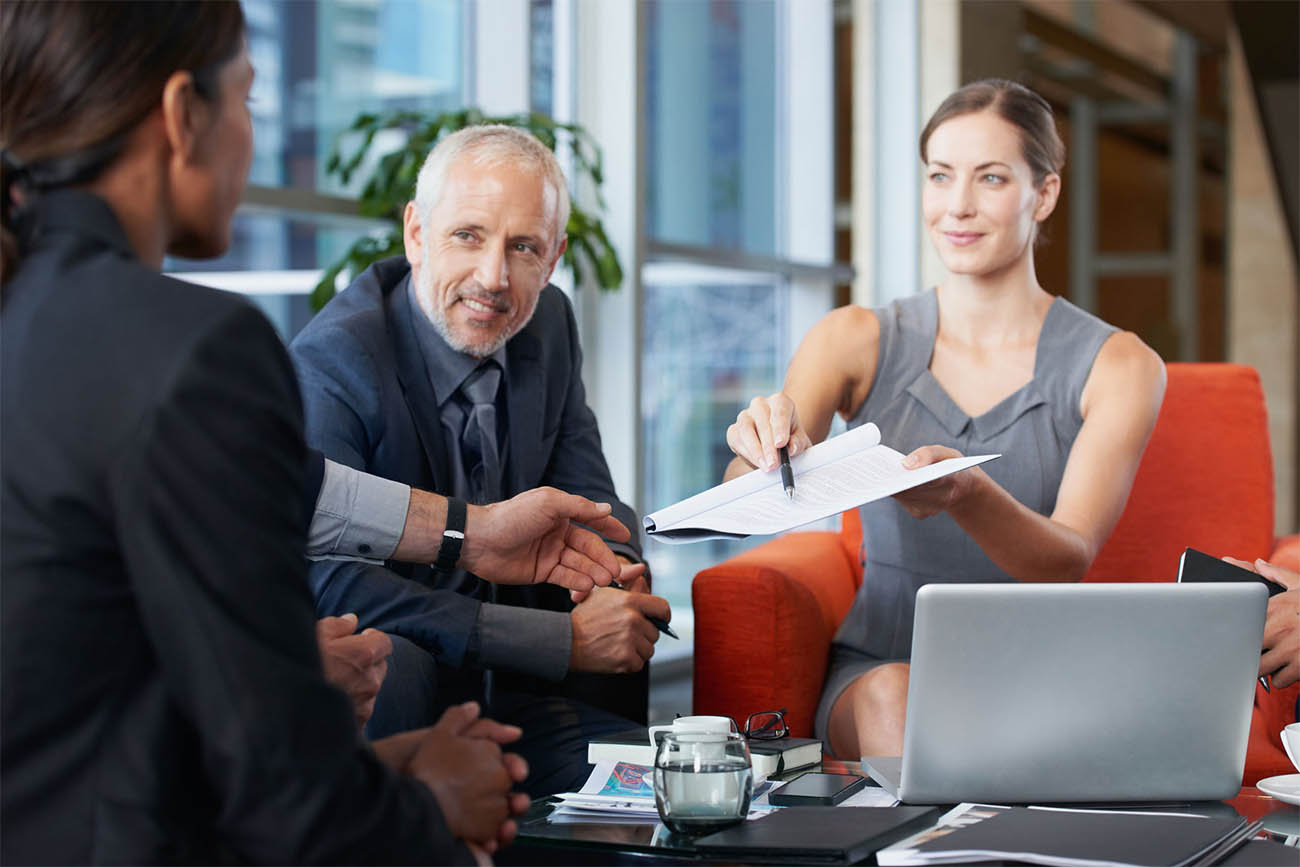 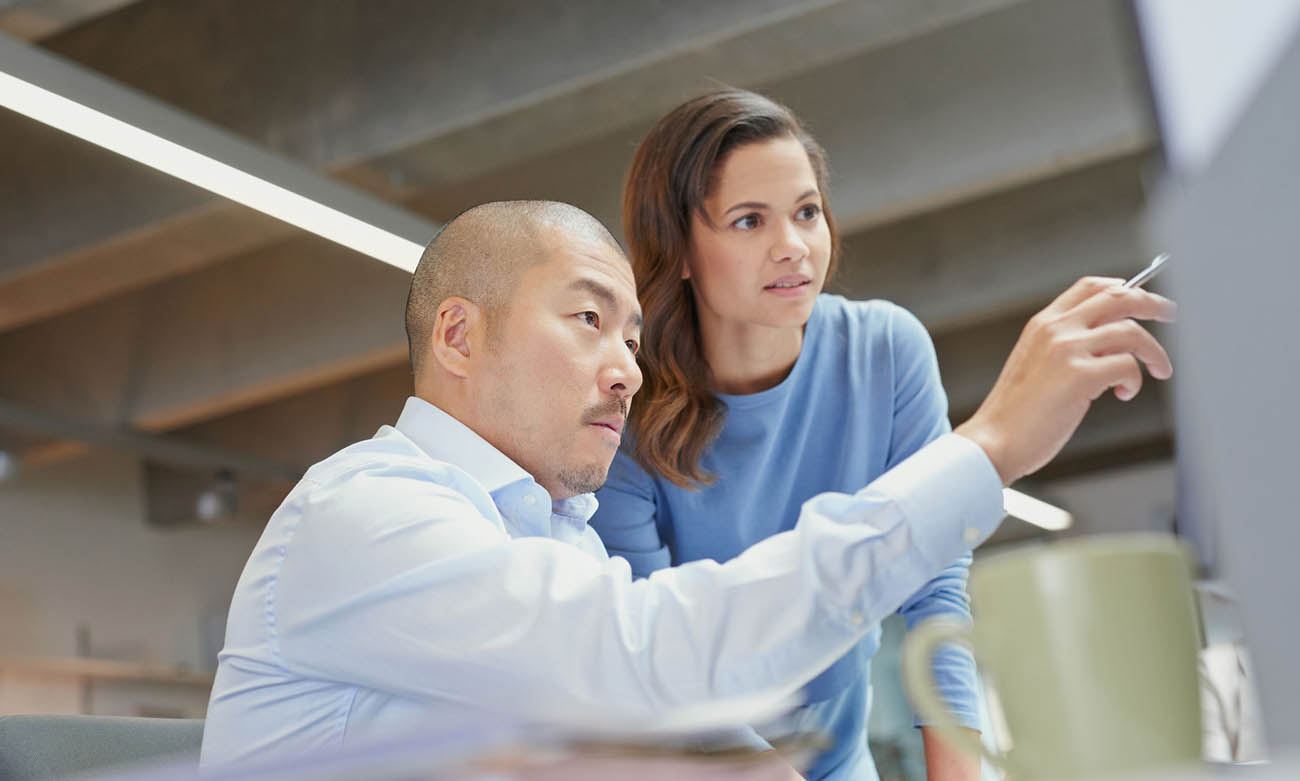 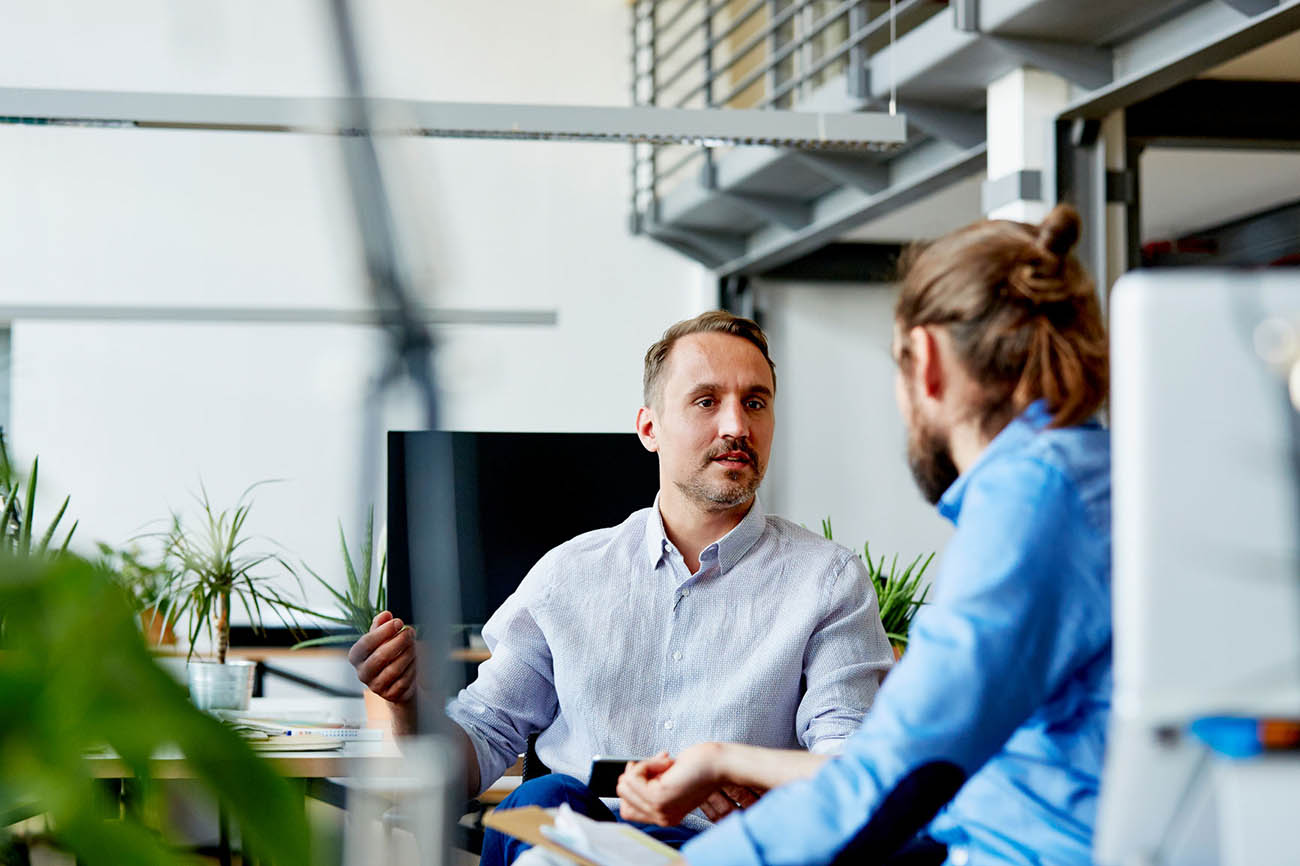 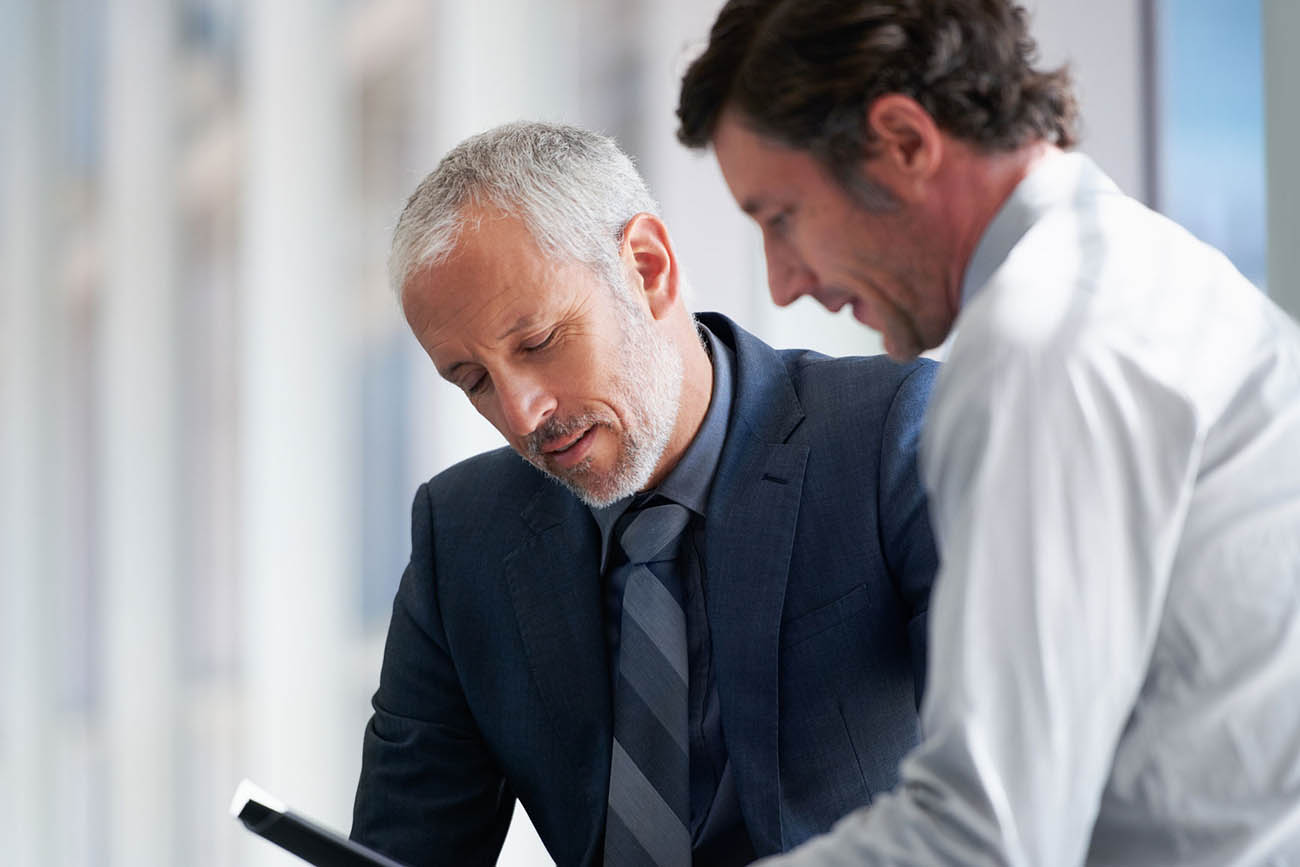 Felix Shipkevich was ICO Lawyer panelist at The Blockchain Event

Mr. Shipkevich maintains a derivatives and commodities practice as well as regulatory counsel to FinTech and financial services firms. He has substantial experience working with clients in the emerging digital currency space, and has been involved with cryptocurrencies since their inception. He is a special professor of law at Hofstra University and has spoken at the university’s panels for Bitcoin and the future of the payments industry. He has also Presented at various national panels on Bitcoin and ICOs.

The Rise of Cryptocurrency panel contemplated the rapid emergence of Initial Coin Offering as a fund-raiser for start-ups and novel Blockchain-based technologies. Some of the questions tackled by the panelist were the primarily difference between the thousands of virtual currency in circulation today and what makes some more successful than others. Having worked in various Token sales as an ICO lawyer, Mr. Shipkevich has extensive experience counseling cryptocurrency fund managers. The panel included cryptocurrency investors, blockchain services founders, and engineers who ultimately explained the details of launching an ICO. Alongside these cryptocurrency pioneers, Mr. Shipkevich elaborated on the how and why behind the requirements of a successful ICO launch.

An important aspect of an ICO launch and Token sales is compliance with regulations in their respective jurisdiction. Blockchain decentralized ledger technology brings new challenges to the regulatory landscape and there has been a lot of activity regarding fraudulent virtual currency and Tokens. Felix Shipkevich is an ICO lawyer who counsels company founders and organizations on best practices for compliance with regulatory authorities monitoring cryptocurrency such as the SEC, CFTC, and other federal and State government agencies. Financial services participants as well as disruptors in the global payments industry with Blockchain-based virtual currency benefited from the panel’s insight and dialogue.

Shipkevich PLLC is a forward-thinking law firm based in New York with attorneys one step ahead in anticipating changes to the regulatory landscape. The firm’s ICO Lawyers are experienced in capital markets and foreign exchange regularly proving counsel to financial institutions and technology companies in various industries.

The Blockchain Event was held in conjunction with ITEXPO hosted by TMC Net, which saw hundreds of attendees from various technology industries. The venue was in Fort Lauderdale, Florida convention center during February 13th though 16th. The Blockchain Event took on the emerging technologies disrupting the financial services landscape and the regulatory challenges associated with Blockchain decentralization of financial models.

More in formation about ITEXPO and The Blockchain Event can be found here.