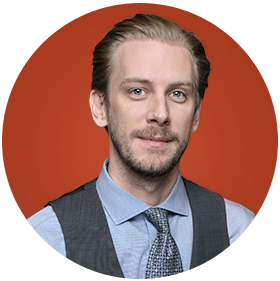 Kurt Krautheim has joined Shipkevich PLLC as of counsel today, assisting the firm’s litigation practice and expanding its Fintech practice in regulatory work concerning Fintech companies, virtual currency and ICO based in Switzerland and other European jurisdictions. Mr. Krautheim comes to Shipkevich with an extensive background in civil disputes , and particular experience in construction, fraud, contracts, and […]

Felix Shipkevich was ICO Lawyer panelist at The Blockchain Event 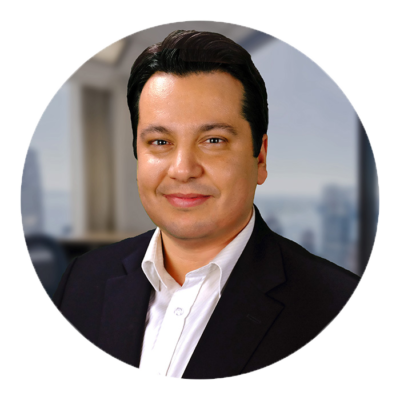 Partner Thomas Foley, volunteers his time to the Paving the Way Foundation, an organization which works to fight human trafficking worldwide. In his role as Mission Ambassador, he is honored to have had the chance to participate in the Marion Barry Youth Leadership Institute’s Program for Civic Awareness’s General Body Meeting in Washington D.C. There, […] 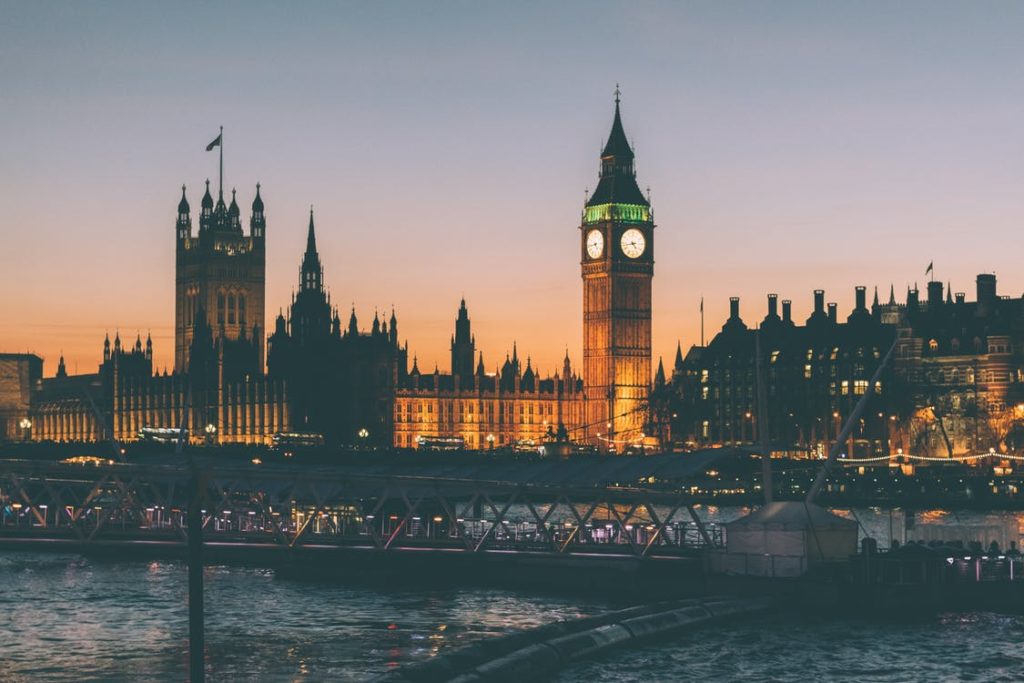 Shipkevich PLLC, a premier law practice powered by a diverse team of attorneys and business talent, debuts its international presence with the opening of an office in London, England. The firm’s location in heart of legal London will be headed by partner Thomas Foley and principle Felix Shipkevich, both of whom are experienced in the […]

FOR IMMEDIATE RELEASE: THOMAS J. FOLEY JOINS SHIPKEVICH PLLC August 8, 2016 Shipkevich PLLC is thrilled to welcome Thomas J. Foley as the New York partner. Thomas is a highly esteemed attorney who has worked on several high profile cases in New York and London, one of which being the Inquests into the Deaths of […]